The East Lothian-based company has implemented several initiatives to cut its carbon production. These include the installation of solar panels (which now account for 45% of the company’s total energy usage) and the procurement of 100% green energy for the remainder. Electric vehicles are also being introduced into the company’s fleet and software is used to optimise collection routes which in turn minimises fuel use and emissions. In addition, 98% of the water used on site is captured and recycled.

Recognising that it cannot eliminate all carbon production at this time, Hamilton has now announced thesequestering ofall its carbonthrough Trees for Life, an accredited carbon offsetting project in the Caledonian Forest. The investment will see the company acquire 1300 Pending Issuance Units (PIU*),funding the planting and maintenance of approximately 5600 trees – enough to sequester 100% of thecarbon generated by its waste collection and recycling activities.

Commenting on the investment, Hamilton’s Managing Director, Robin Stevenson, said: “Whilst the net effect of our operations is hugely carbon positive, we must also take full responsibility for the carbon we produce as a direct result of our recycling activities. Our primary focus is always on reducing our emissions butwe are also realistic and accept that, for the foreseeable future,there will be an amount of carbon that we are unable to eliminate. For that reason, we have decided to join the Trees for Life project which also delivers a host of other ecological and community benefits.”

As well as offsetting carbon, the new native trees (such as alder, aspen, birch, bird cherry, hazel, holly, rowan, Scots pine or willow) being planted on the Dundreggan Estate at AlltRuadh will revitalise the wild forest in the Highlands of Scotland, creating a home for wildlife and a place for people to enjoy. Planted by over 500 volunteers,AlltRuadh already provides enough oxygen to sustain an estimated 32,500 people.

Prior to the decision to sequester their carbon production with Trees for Life, Hamilton had already planted 24,000 trees at its recycling facility in East Lothian. These were not included in the offsetting calculations and as such provide significant additional benefit. 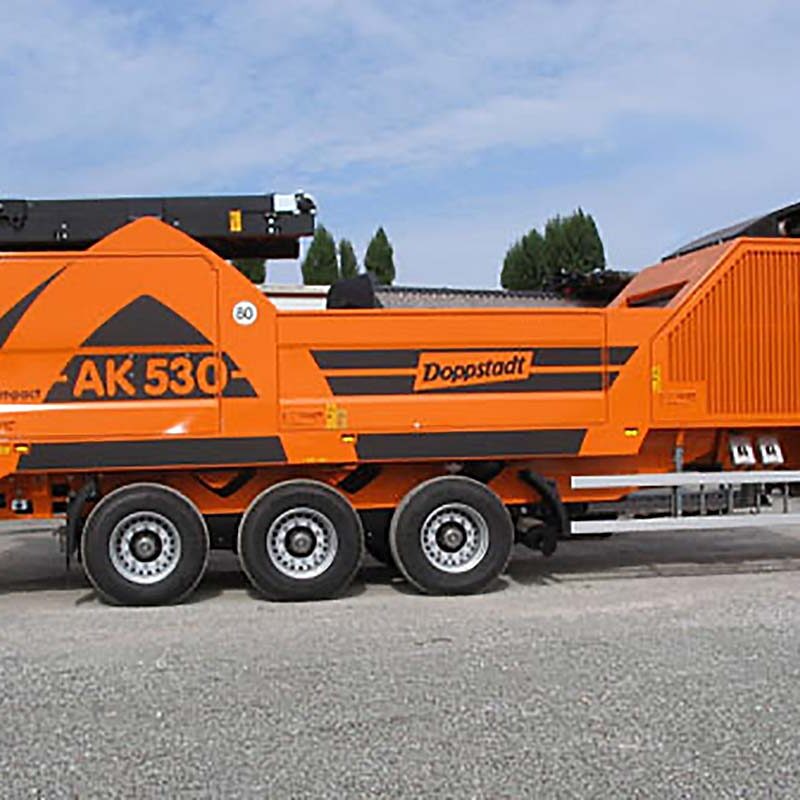 Find out more about Hamilton Waste and get in touch today